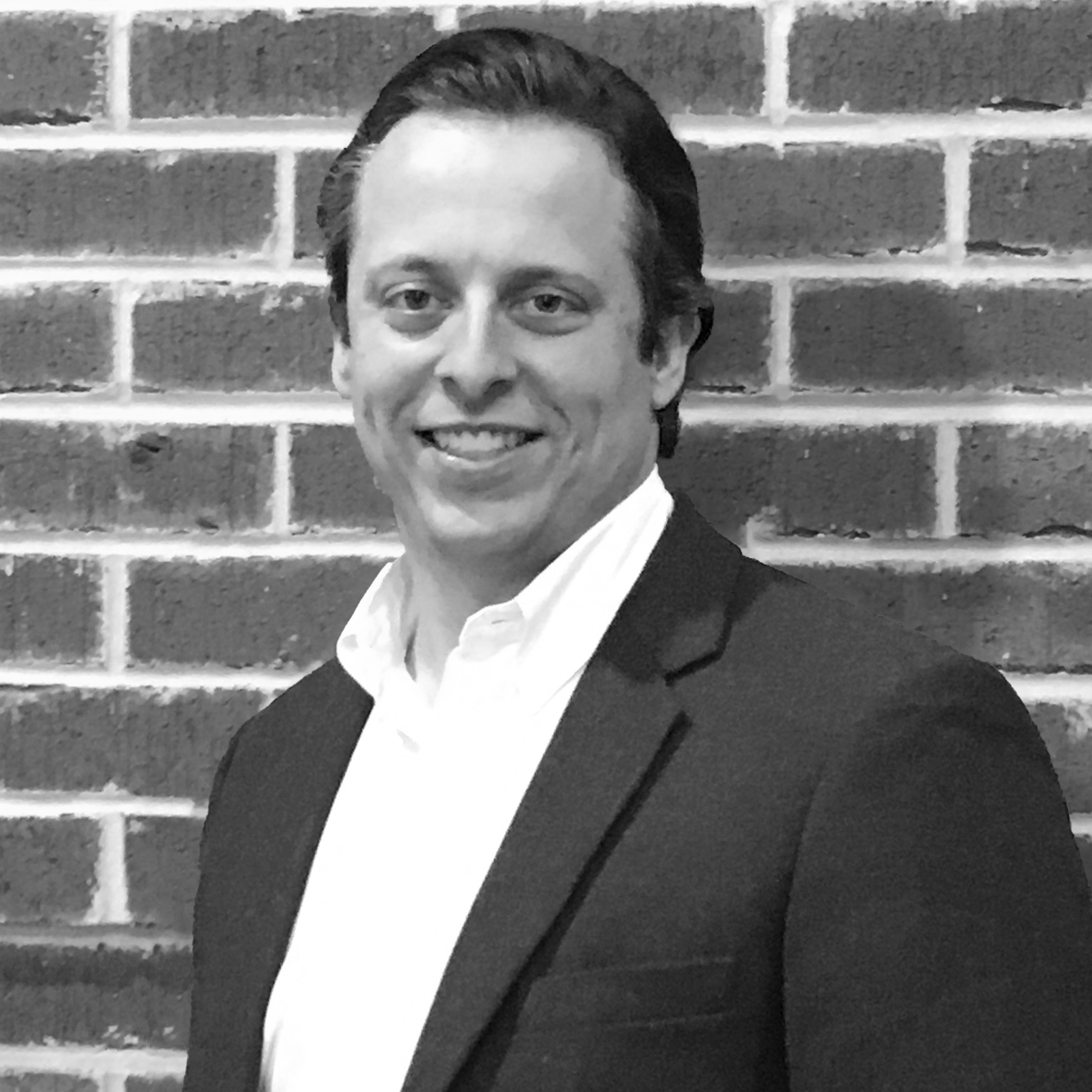 Jon joined Rockwood after more than a decade serving the state of Missouri in several legal and leadership roles. Most recently, he was General Counsel to the Missouri Attorney General’s Office, where he oversaw the Office’s statewide legal operations and its administration of Missouri’s Legal Expense Fund, served as the Office’s chief ethics officer, and represented the Attorney General on the boards of the Missouri Housing Development Commission and the Missouri Public Entity Risk Management Fund.

Jon has also worked in the Missouri State Treasurer’s Office as General Counsel and Deputy State Treasurer, and as Deputy Director of Missouri’s Division of Workers’ Compensation. He started his public service as an Assistant Missouri Attorney General, litigating on behalf of the state and its agencies, departments, and officers.

Jon also currently serves as an elected councilmember on the Jefferson City Council. He earned his B.A. (Political Science) from the University of Missouri – Columbia, and his J.D. (concentrations in Taxation and Advanced Real Estate Transactions) from Saint Louis University School of Law.