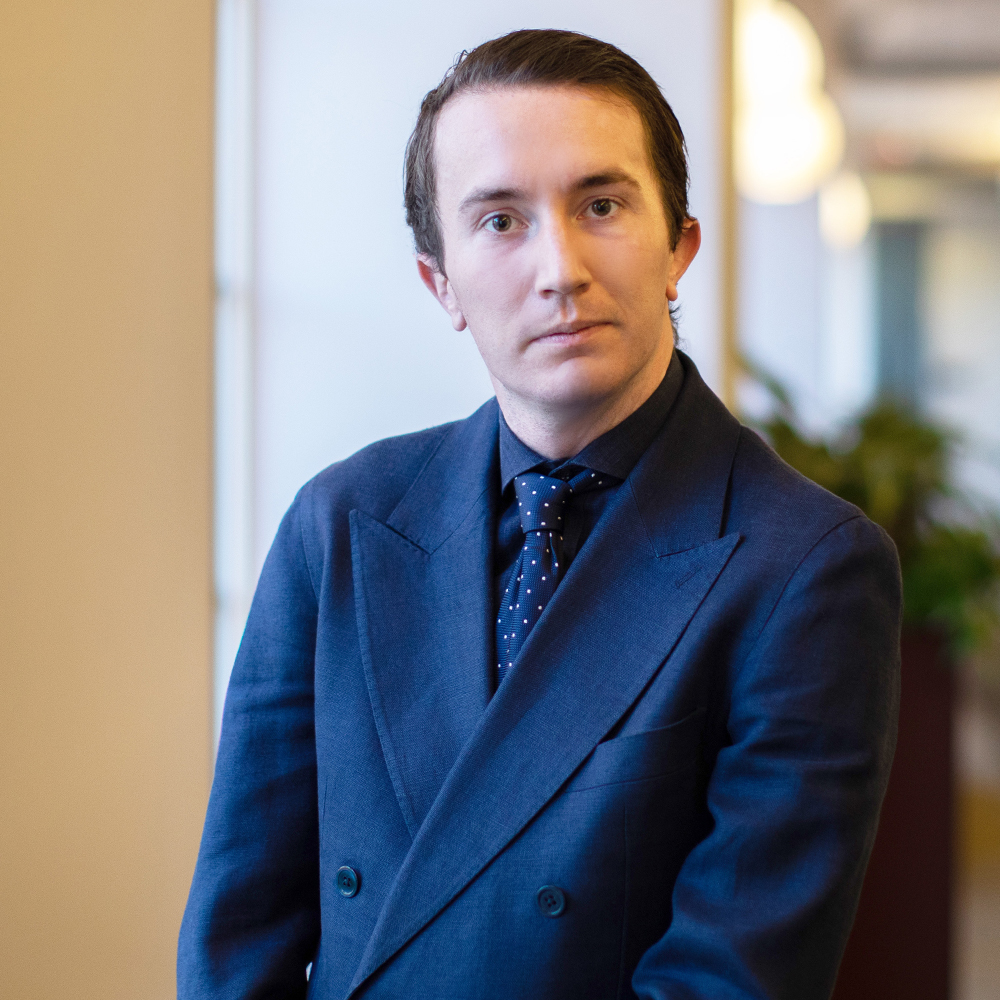 Richard started his career when he helped launch SafeCast: - a crowdsourced map of radiation distribution in the Fukushima area, and brought on Jean-Michel Cousteau for his documentary he presented on CNN live on the 1 year anniversary of the tragedy. He moved into venture capital at CrunchFund in San Francisco in 2015, since then he worked in NYC designing and selling lynQ: technology to eradicate the epidemic of children with autism who wander from home, get lost, and tragically pass away, and has designed and hosted the first annual Ethereal Summit in Brooklyn on May 19th with guests ranging from the former PM of Haiti to legendary DJ Rishi Patel; Ether market cap grew by over $3bn U.S. over the course of the event. Rich has been managing special projects for Rockwood since 2019 and continues to help source deals and help the firm.